In May, overall inflation jumped to 7.1 percent up from 6.47 percent in April, the highest level in two years.

New inflation rates have been attributed to price increases in essential commodities such as maize flour, cooking oil, and milk, according to the Kenya National Bureau of Statistics (KNBS). This is 0.4 percent below the Central Bank of Kenya’s suggested upper bound of 7.5 percent inflation.

“There was a notable increase in prices of food items in May 2022, compared with the prices recorded in May 2021,” KNBS Director General Macdonald Obudho said.

In comparison to the middle and higher classes, the increase in the cost of living is expected to hurt low-income workers, particularly in Nairobi.

According to KNBS statistics, the cost of living grew the greatest among Nairobi’s low-income earners, rising 5.9%, compared to 4.05 percent and 3.77 percent for middle- and upper-income earners, respectively, showing the impact of the widening income gap. 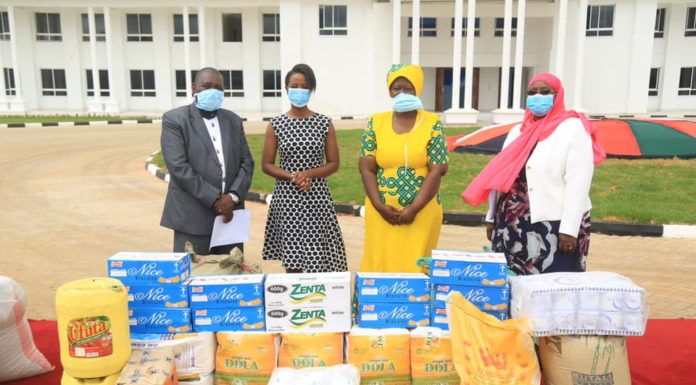 FOUR POINTS why you should partner with Kirk Tv Kenya by The Secretary General...