Raila Odinga, the Azimio presidential candidate, yesterday announced his intentions for mitumba merchants, claiming that his government will witness the resuscitation of textile businesses allowing them to market locally created goods.

Mr Odinga stated that the country’s textile sector had been decimated by liberalization, which led to the importation of mitumba items when presenting his intentions for the traders during his manifesto introduction at Nyayo stadium.

“Our people are only wearing clothes coming from outside the country which have been worn by people who are dead. We are going to go to primary production so that our people who are importing mitumba can have good products to sell here,” He said.

He stated that his government will ensure that individuals who import mitumba will have first access to the country’s domestically created items.

“I’m saying that we are not moving anybody out of business. We will ensure that those who are importing mitumba get the first hand to market goods which are going to be manufactured here in this country,” he added

Mitumba sales have been rising in the country, and when the government prohibited the imports of secondhand items in 2020 to prevent the spread of Covid-19, traders were outraged. 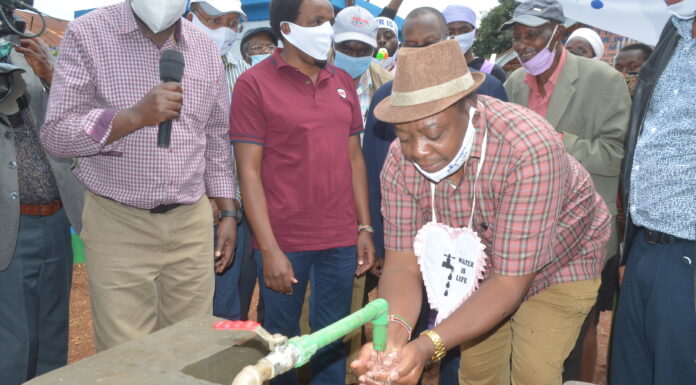 Why price of unga remains at Ksh230

Fuel Cost Hikes Up By Ksh 9