Nyeri Court has had the lawsuit of a man claiming to be the son of the former president Mwai Kibaki’s son transferred to Nairobi .

Judge Florence Muchemi of the Nyeri High Court stated that the children’s acceptance of probate by launching a succession claim at the High Court’s Family Division in Milimani, Nairobi, has rendered Mr. Jacob Ocholla’s request for Mr. Kibaki’s family to reveal his estate irrelevant.

“Currently, the citees in the suit –  Judy Kibaki, Jimmy Kibaki, David Kagai and Anthony Githinji – have done what Mr Ocholla wanted them to do,” stated the judge.

She ordered the case to be heard in Nairobia as Mr.Ocholla had responded to the succession from there.

However, Justice Muchemi ruled that the issue would still be enjoined with Mr. Ocholla’s succession proceeding even if it were transferred to Nyeri.

The 62-year-old Mr. Ocholla seeks to learn from the court whether the former head of state left him any property as part of his will in the lawsuit.

He had asked the court to order the deceased patriarch’s family to acknowledge him as the firstborn son and to give him an equal portion of his fortune. 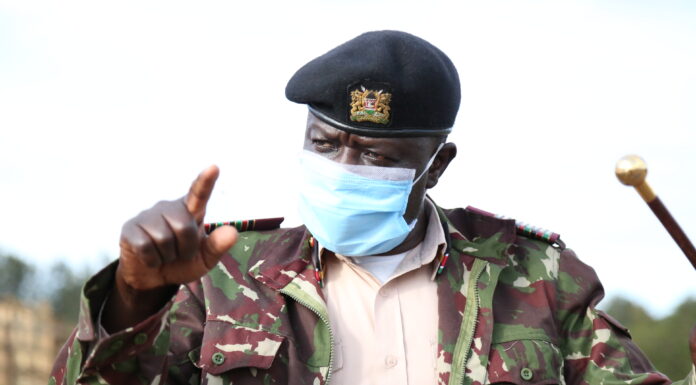