Residents of Nairobi will soon have easier access to the CBD, according to the government’s plans to re-design the highway.

The PS informed the National Assembly Transport, Housing, and Public Works committee that he will accept the revised design this week, with the project likely to take three to six months to complete.

“It is something that we are going to do immediately. Already I’m going to approve the new design then construction works will just start.”

“As a committee we have received a lot of complaints from the public about it and the ministry should address this as a matter of urgency,”

“As it is, it’s not an express but just another highway. So PS and the team, I believe the re-design can be done so that it is an expressway that we envisioned.”

Furthermore, the PS informed the committee that the cost of the cards that motorists would use to make payments while using the expressway will be cut from Sh2,000 to Sh300.

“We want to make the cards affordable by all Kenyans and also encourage its usage on the expressway as opposed to cash payment.”

The cards will be available at all major supermarkets and gas stations according to the PS allowing simple access by the general public. In comparison to cash payments, he claims that the cards will save customers time. 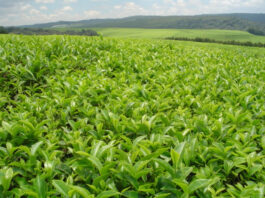 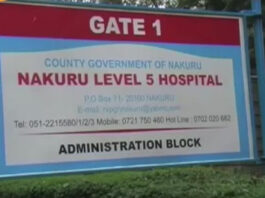 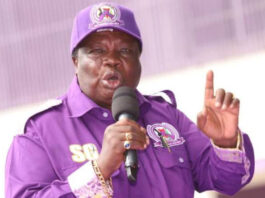