Hundreds of families from Nyando Sub County of Kisumu County have been displaced after River Nyando burst its banks following heavy rains.

The flood waters struck early this morning following heavy rains in the area and the upstream last night.

Several homesteads have been submerged and residents have been forced to move with their belongings to roadsides where they are now camping.

Businesses have been adversely affected at Ahero shopping centre along the Kisumu- Kericho highway.

Also flooded are some schools where victims of the perennial floods normally seek shelter meaning they cannot therefore play host to the affected this time round.

The victims are now putting up in the open and have appealed to both the County and National Government to come to their rescue.

Rice farmers are also counting losses after their newly planted rice fields were submerged and or washed away.

There is also fear of spread of waterborne disease in the area unless urgent measures are taken. 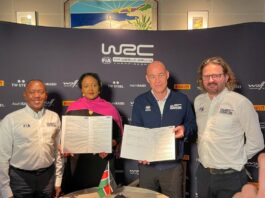 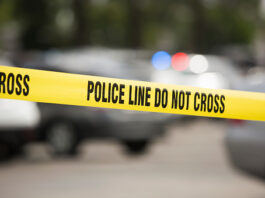 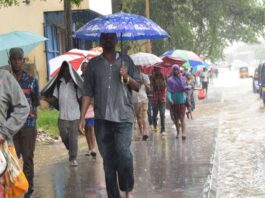