Police have detained six suspected teenagers, aged 20 to 26. The six suspects were discovered in possession of 4 knives, 1 stone, and 8 rolls of marijuana after being flushed out of their hiding place in Mathare Area 1.The six are waiting for their court appearance.

The arrest was a part of a significant police operation in the area designed to combat the rise in street crimes including robberies and daylight muggings.

The arrest happened a day after a 29-year-old guy was apprehended with over 200 cellphones believed to have been stolen from the public were discovered to be in the man’s hands by investigators from the Directorate of Criminal Investigation (DCI) in the Kasarani area.

The arrests also come after a significant reorganization of the Nairobi County Police command by Interior Cabinet Secretary (CS) Kithure Kindiki in response to a public uproar.

In an effort to settle things down and get things back to normal, the CS announced a significant crackdown and sent multi-agency teams to crime-prone locations. 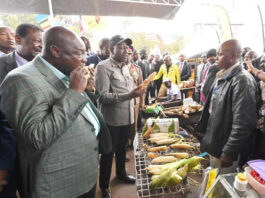 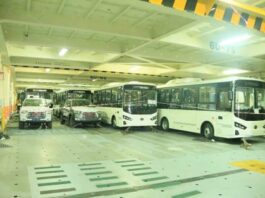 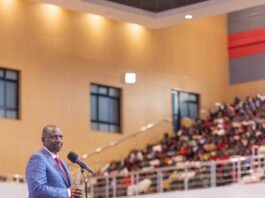