Kenyans on Twitter (KoT) can’t control their excitement over Japanese tennis sensation Naomi Osaka’s announcement that she is diversifying her holdings by starting her own media firm.

The name she has picked for the business, Hana Kuma, has them completely out of control instead of the reality that she is traveling from the court to Hollywood.

Osaka claims that the name Hana Kuma translates to “flower bear” in Japanese. While that may seem charming, it really has a very different connotation in Swahili.

The four-time Grand Slam winner, whose estimated net worth is  around Ksh. 6.7 billion has joined forces in the new business with NBA star LeBron James.

Hana Kuma’s finance, management, and producing will be handled by LeBron’s media company, The SpringHill Company, which he co-owns with his longtime business partner Maverick Carter. 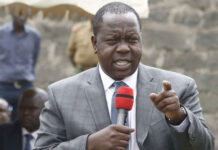 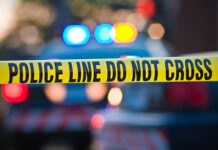