Taylon Mbuthia, a 20-year old student at Kirinyaga University lost his life after plunging from the third floor of an apartment in Juja, Kiambu County.

According to a police report, the deceased partied with the said girlfriend on Sunday through Monday together with her roommate and another male known as Joe Momanyi.

It is on Monday that the group were joined by a fourth year student at JKUAT, Brian Andaki. He had dropped by to see the deceased girlfriend Margaret. On enquiring about the deceased, Margaret informed him he was a visiting cousin.

The party of five continued until late Monday night, when they decided to go look for food outside. Finding the eatery closed, they continued partying at a nearby liquor spot until late in the night.

Coming back to the apartment at around 1am, reports say an argument arose after the fourth year student, Brian Andaki discovered the deceased wasn’t Margaret’s cousin after all.

This led to an alleged fight between the two before the deceased fell over from the third floor under unclear events. Woken up by the loud thud, the caretaker rushed outside only to find Mbuthia’s lifeless body on the ground.

Margaret Nyambura, Brian Andaki and Joe Momamyi are in custody as the main suspects as police launch investigations into the death of Taylon Mbuthia. 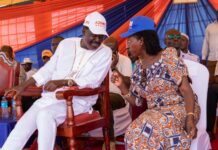 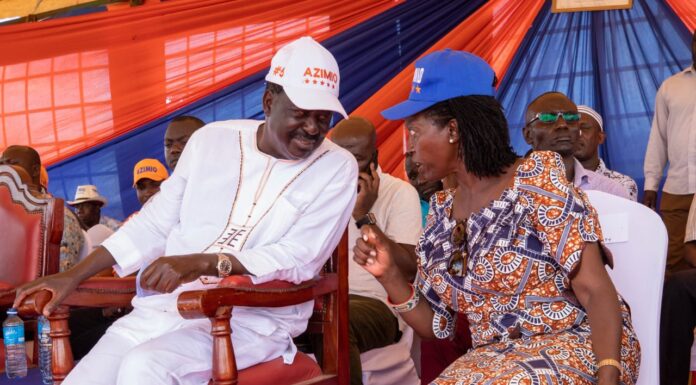 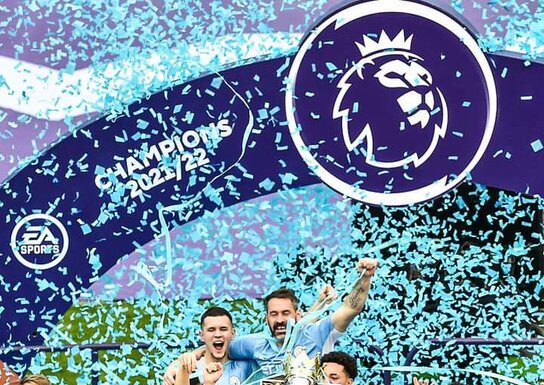 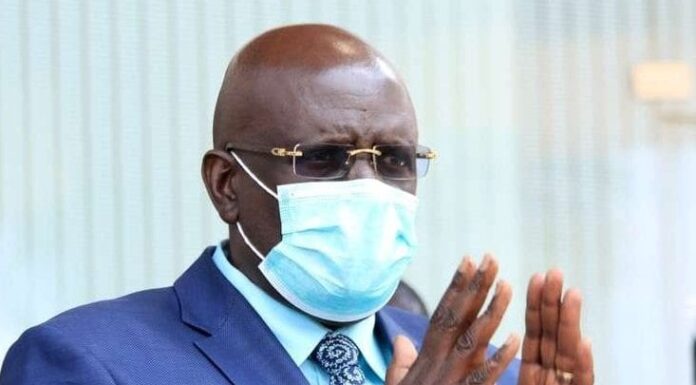 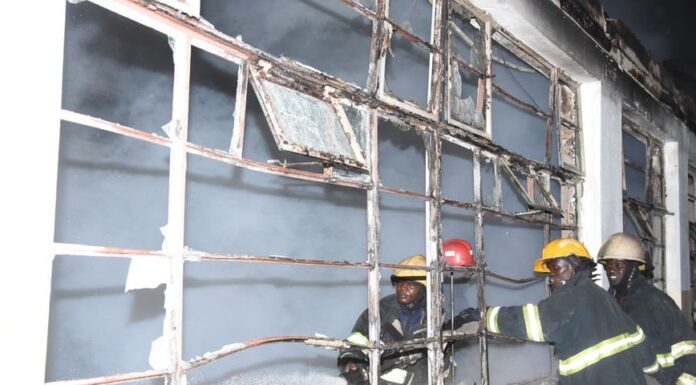