Members of the Kikima Dairy Cooperative Society have installed an interim committee following the ouster of the management board over allegations of embezzlement of farmers’ funds.

The new committee that was put in place on Friday will take over the management of the troubled cooperative for the next 90 days when elections for a new board will be held.

Under the stewardship of James Muli as the chairperson, the committee is expected to pay the two million shillings dues owed to farmers, pending staff salaries, creditors’ dues, water and electricity bills.

Other matters to be initiated include enhancing milk production from the current 400 litres a day to 2,400 litres, automation of services and certification by the Kenya Bureau of Standards. (KEBS)

Speaking to the press at Tawa social hall, in Mbooni sub county Muli promised that the committee will restore confidence to the farmers whose membership had dropped from 1,000 to a paltry 84 active members.

Milk production had also dipped to 350 litres from 3,000 litres a day.

‘‘Farmers are suffering and most of them are selling their milk to vendors. Our onus as the interim committee is to bring the farmers back and increase our production to at least 2,000 litres a day,” he said.

Speaking separately, County Agriculture, Livestock and Fisheries Executive Committee Member (ECM) Robert Kisyula said a forensic audit of the cooperative society will be carried out and those found culpable will be prosecuted.

Kisyula expressed his optimism that the interim committee will steer the cooperative and restore it back to its feet.

‘‘I urge the committee to remain focused to achieve the targets set for the next three months, I have confidence in them that they are up to the task,’’ said the ECM.

He appealed for calm and urged residents to desist from politicising the cooperative which he said was a source of livelihoods for many farmers.

The cooperative has been operating at a loss in the recent past and has an accrued debt of close to four million shillings according to the ECM. 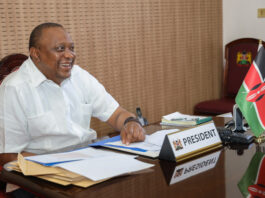 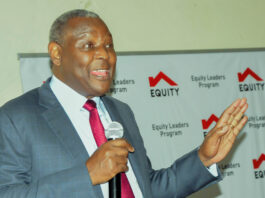 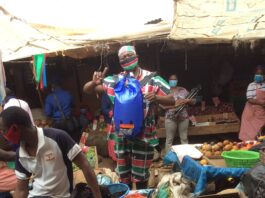